Our 2018 stand will focus on Brice Marden and his longstanding interest in the works of Franz Kline and Willem de Kooning.

We will include paintings and drawings by all three artists (as well as prints by Marden), ranging in date from the early 1950s (Kline and de Kooning) through the 1960s and into the 1990s (Marden).

Rather than showing Marden in the context of Minimalism and Post-Minimalism as is customary, we hope to re-establish Marden’s deep connection to Abstract Expressionism; and while Jackson Pollock and Mark Rothko are frequently cited as important influences, it is Kline and de Kooning who are more fundamental and enduring.  Kline and de Kooning were of course close friends themselves, virtually inseparable since they first met in the early 1940s until Kline’s sudden death in 1962.  Marden was already familiar with and emulating both artists’ work by 1961, while attending the Boston University School of Fine Arts.

While perhaps Kline’s influence had a greater significance for Marden’s earlier work, it would be de Kooning’s late work which had a bigger impact on Marden’s later work.  De Kooning’s paintings from the 1980s, the so called “ribbon paintings,” were first exhibited in 1984 at the Xavier Fourcade Gallery, New York.  They were much discussed by artists at the time, and Marden’s admiration for them is well known – two years after seeing them he began his own calligraphic paintings.  A highlight of our stand will be Marden’s seminal Untitled #3, 1986-87, one of his first and best paintings from this then new body of work. 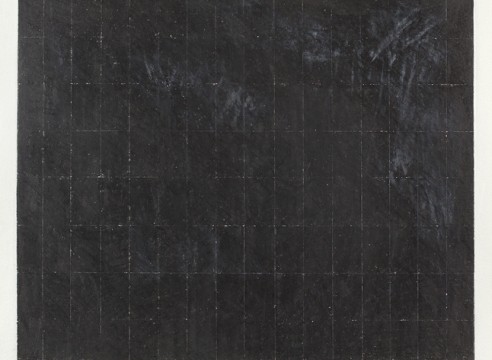 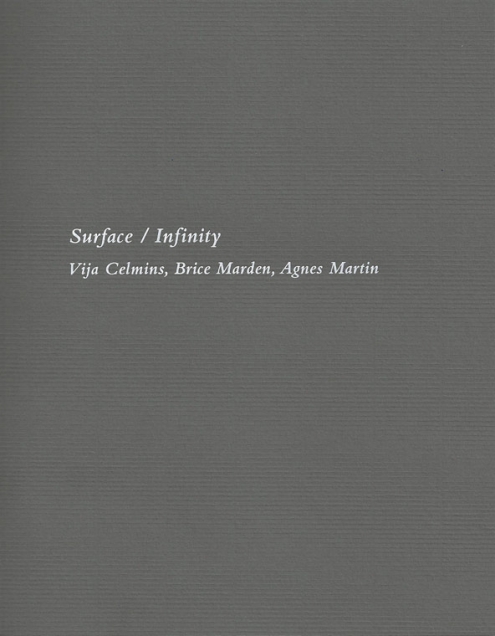