NEW YORK – Craig F. Starr Gallery is pleased to announce an exhibition of Barnett Newman prints, on view from February 6, 2008 until April 4, 2009. The eight week show is divided into two parts. The first half showcases Newman’s work in lithograph, silkscreen, and etching. For the second half, the gallery will be dedicated to displaying Notes, a portfolio of 18 intaglios. Accompanying the exhibition is an illustrated catalogue with an essay by gallery director, Kristy Bryce.

Part I
No Formal Rules Apply: February 6 - March 7
In a 1962 interview with Art in America, Barnett Newman said “I hope that I have contributed a new way of seeing through drawing. Instead of using outlines, instead of making shapes or setting off space, my drawing declares the space.” This quote and the artistic vision described in it, forms the basis of BARNETT NEWMAN: DRAWINGS DECLARES THE SPACE. The show consists of a selected group of drawings and prints from the artist’s  matured period. Culled from private collections, the show is the most significant presentation of Newman’s work in New York in many years. 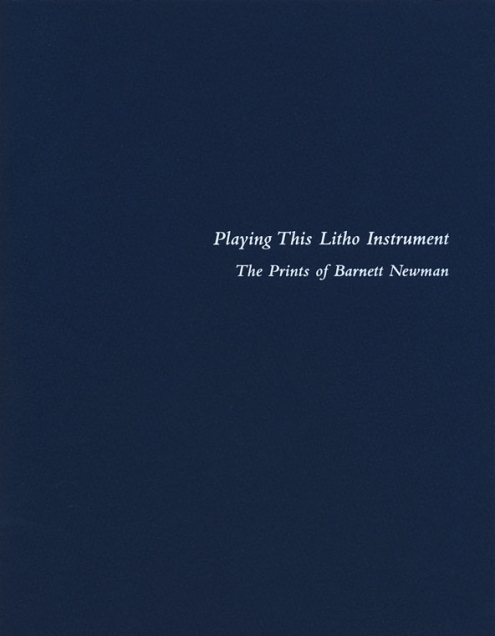 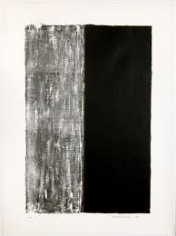 Barnett Newman was the least compromising of artists. After conceiving the so-called zip format...