NEW YORK – Jasper Johns: Sculpture and Related Paintings, 1957-1970 will be on view at Craig F. Starr Gallery from November 7 through December 23, 2014. The exhibition brings together 13 one-of-a-kind objects, reliefs, and free-standing objects cast in bronze, aluminum, and other metals. The works on view are on loan from The Philadelphia Museum of Art and important private collections, including Jasper Johns. A fully illustrated catalogue will include an essay by Roberta Bernstein, author of the forthcoming Catalogue Raisonné of the Paintings and Sculpture of Jasper Johns.

The exhibition focuses on Johns’s investigation of the boundary between painting and sculpture, centering on his first concentrated period of sculpture-making from around 1958 to1961, and the years immediately following. The objects in the show fall into two categories, distinguished primarily by their materials and techniques: one-of-a-kind reliefs and sculptures, and objects and reliefs cast in bronze, aluminum, and other metals. The unique objects are made primarily of Sculp-metal combined with other media, including plaster, wire, and glass, and they replicate commonplace household objects. Highlights include The Critic Smiles (1959), Flashlight III (1958), the plaster Ale Cans (1960), and Painted Bronze [Savarin Can] (1960). Cast works on view include Light Bulb (1960) and Johns’s silver Flag (1960), one of only two objects he cast in silver.

Johns used atypical materials to create works which explore the relationship between the flatness of the picture plane and the literal dimensionality of the painting as object. His reliefs are tactile explorations of the surface of two-dimensional objects, often incorporating collage elements and employing the thick, metallic Sculp-metal medium, as in Target (1958). His freestanding sculptures make use of casting and modeling in a manner that purposely leaves mystery in the details of their making.

The Light Bulbs and Flashlights call attention to the role of light as a fundamental formal element of art; the encaustic Book (1957) is by definition a painting, and yet the painted application of the medium onto a literal object – a book – confuses the identity of the object. Perhaps one of Johns’s best known and most influential works, Painted Bronze [Savarin Can] (1960) is exemplary of the artist’s interest in works that are concurrently painting and object. 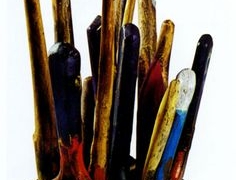 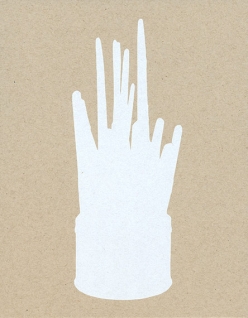 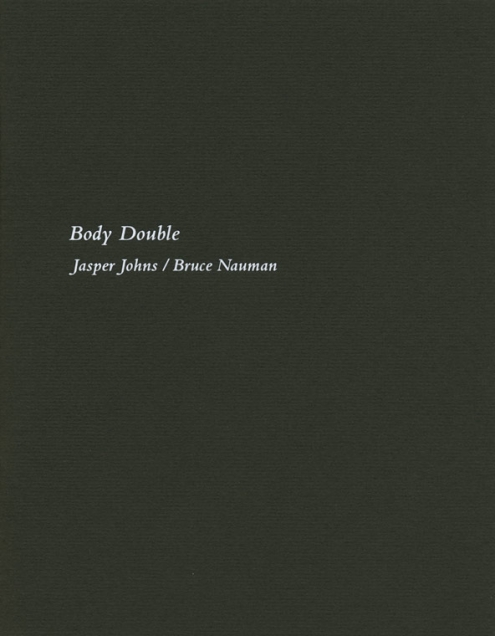 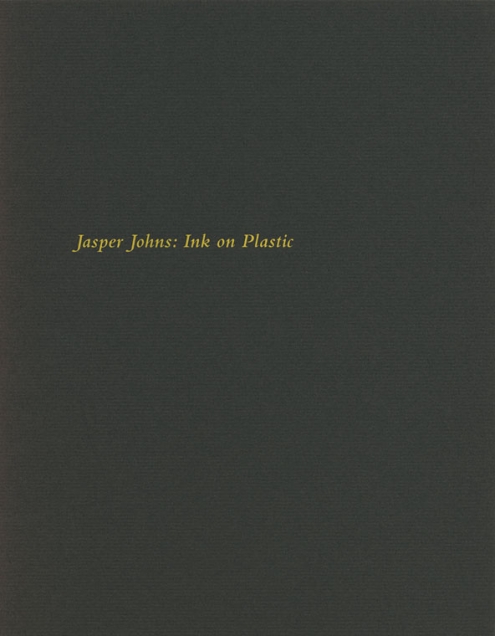 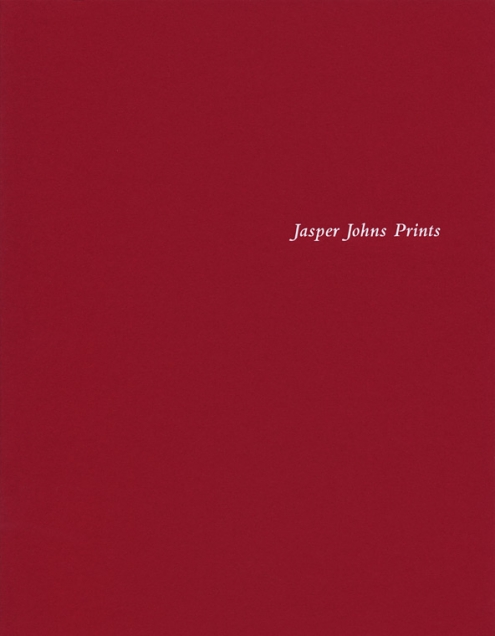 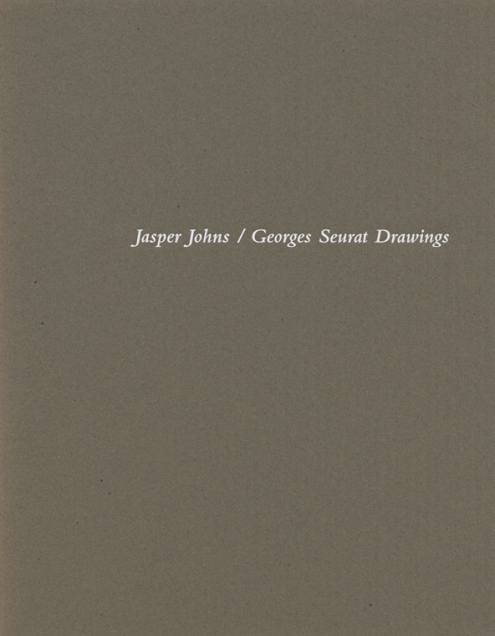 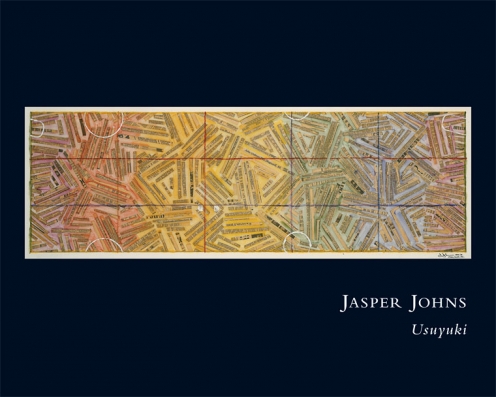 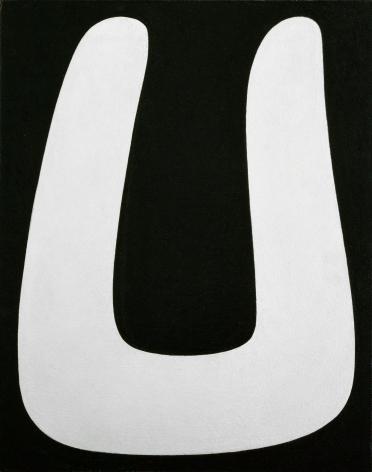 ...Only a few blocks apart, “Jasper Johns: Sculptures and Related Paintings 1957-1970,” at the Craig F. Starr Gallery, and “Ray Johnson’s Art World,” at Richard L. Feigen & Company, form a valuable exchange about the physical processes of making art and how they impart both meaning and mystery.

HYPERALLERGIC Jasper Johns Refuses to Play by the Book11/30/2014