NEW YORK – Craig F. Starr Gallery is pleased to present Eureka: William Wegman Photographs 1970-1975, an exhibition of 15 vintage works on view from November 8, 2013 through January 25, 2014. The show highlights Wegman’s early, black-and-white photographs, including Cotto (1970), Blondes/Brunettes (1972), and Ray-O-Vac (1973). A fully illustrated catalogue accompanies the show, with an essay by Peter Galassi, Chief Curator Emeritus of Photography at The Museum of Modern Art.

In the 1970s, artists discovered photography’s potential for conveying concepts as opposed to aesthetic value. Wegman flirted with the medium for several years in the 1970s before making the large-scale portraits of his Weimaraners, for which he became famous. Each work is a case study in the relationships between a photograph, the subject it describes, and language itself. The exhibition captures the artist’s wit and curiosity as he toys with syntax, representation, and self-expression, all in a clever response to the conceptual and minimalist trends of the era. 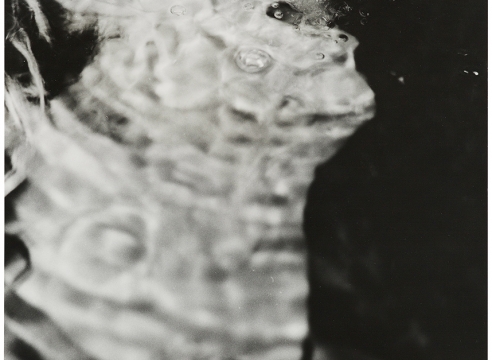 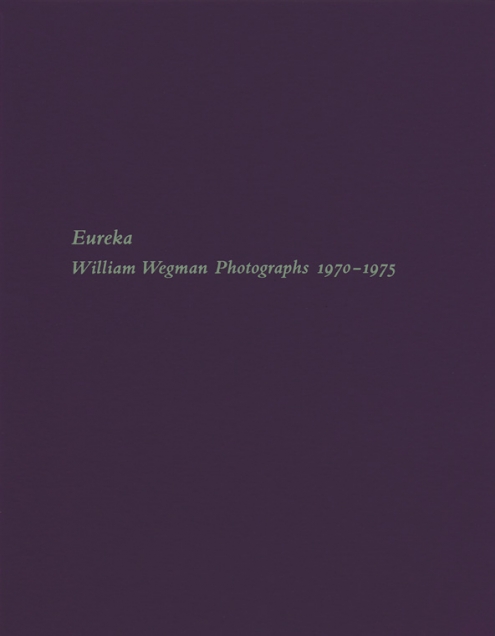