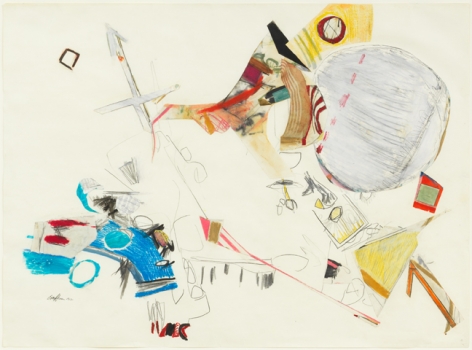 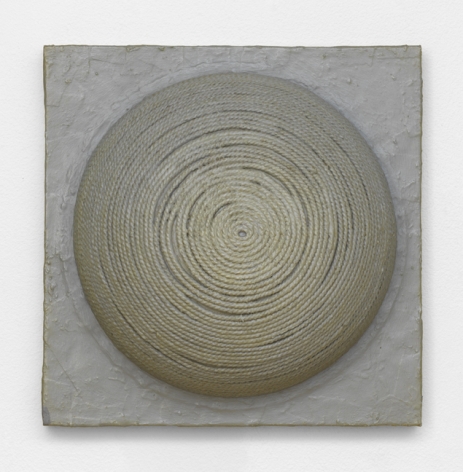 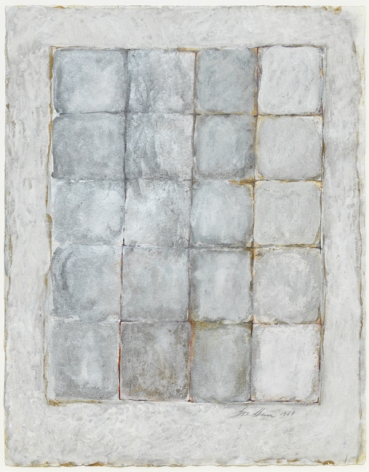 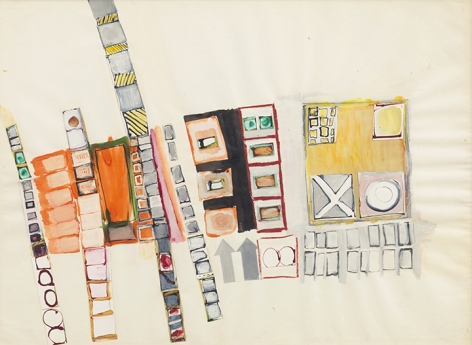 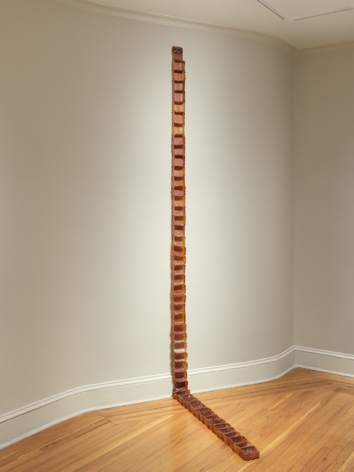 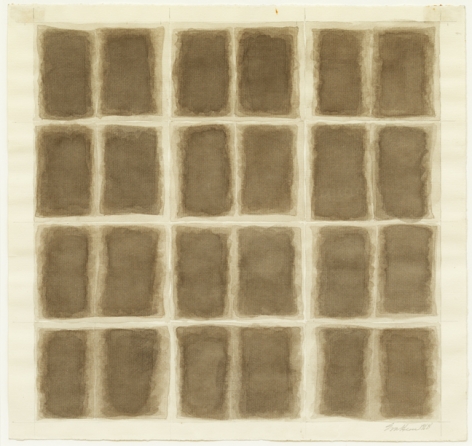 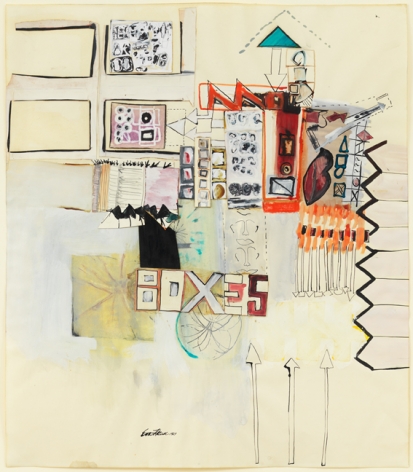 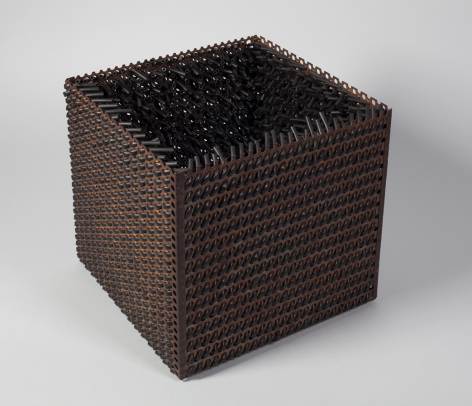 Craig F. Starr Gallery will present Arrows and Boxes, Repeated an exhibition of work by Eva Hesse (1936-1970), one of the most influential artists of the post-war era and an early pioneer of Post-Minimalism. On view from April 6 through May 25, 2018, this will be the first exhibition of her work in New York in seven years.

Hesse is best known for the pioneering sculptural works in nontraditional materials like latex and fiberglass that she made between 1966 and her untimely death in 1970. Prior to identifying herself as a sculptor, Hesse worked in more traditional media like painting, and she made hundreds of drawings over the course of her short but prolific career. Her paintings, drawings, and sculptures are often considered separately, but this exhibition offers a rare opportunity to view early and late works side by side, illuminating the underlying structural similarities as well as their transformations.

One similarity, and the inspiration for this exhibition, are the “arrows and boxes” that can be found over and over again in Hesse’s drawings and paintings from 1961-64. Focusing on the formal structures of this imagery, the show examines Hesse’s work from a serial perspective, that is it considers her various bodies of work as repeated beginnings rather than as breakthroughs or progressive developments. The arrows and squares of the earlier work return as sculpture, having always been there already – elements within the drawings becoming literal boxes and wires. And they reappear yet again, simplified, in the later Rothko-esque “window” paintings from 1968-69.

The exhibition is comprised of loans from The Eva Hesse Estate and various private collections. Highlights include a densely collaged 1964 drawing from a private collection in London, and Ditto a 1967 wall piece made of paint, sculp-metal, Plexiglas, and wire, which was last exhibited 40 years ago.

A fully-illustrated catalogue with an essay by Dieter Schwarz, Director of the Museum Winterthur from 1990-2017, will be published on the occasion. 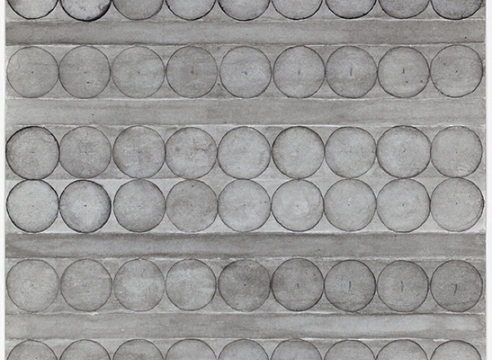 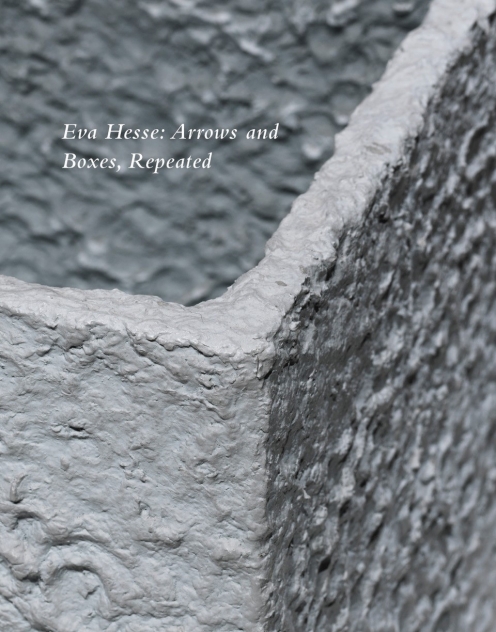 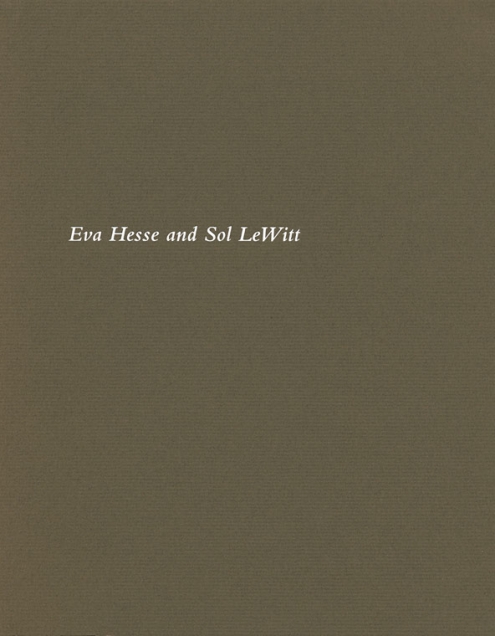